The 1975/80 set is a subset of the Global Alumni Association of Christ’s School, Ado-Ekiti. The Alumni body was formed to assist the school to sustain her academic and traditional heritage by giving moral, human and financial encouragement to both staff and students through the provision of needed items and infrastructures that can boost the educational output and sustain the high academic tempo of the institution.

Christ’s School Alumni Association operates in chapters, sets and branches. The 1975/80 set maintains three branches, viz: Nigeria, North America and United Kingdom. While each of the branches arrange their meetings at the most convenient venues, time and/or methods; the set holds joint reunion biennially in North America and holds home-coming in Nigeria every five years.

This is the forum where we harmonize our various thoughts, ideas and contributions towards the development of our alma mater. The avenue also serves to provide comradeship and cross fertilization of views which may lead to personal growth of individuals, the set and the state.

The 1975/80 Set continues to mobilize its members towards achieving the set goal of playing a vital part in the rebranding and uplifting of Christ’s School, Ado-Ekiti.

founded by Archdeacon Henry Dallimore on the Agidimo Hills

The institution was named “Christ’s School” on 10th September, 1936 by Sir Bernard Bourdillion who was then the Governor in-charge of the Northern and Southern Protectorates of Nigeria. The school was actually founded by Archdeacon Henry Dallimore on the Agidimo Hills as the Ekiti Central School and was formally opened by 30th June, 1933 for elementary education. While the school was built on a tripod of 3Hs, i.e. Head (for academics), Hand (for crafts) and Heart (for moral training); its catchment was the whole of Nigeria.

In 1948, Canon L. D. Mason took over as Principal from Archdeacon Dallimore till he retired in December 1966. This period witnessed a tremendous growth in academic development of the school, as the old students of this school were gaining admission into higher institutions of learning both in Nigeria and abroad. Many of these products occupied and some are still occupying positions of leadership in Nigeria, while many others are working as professionals in various continents of the world.

The 75-80 set of Christ’s School Ado-Ekiti in celebrating its long-term affinity with its Alma Mata, seek to:

Our set has collectively achieved a lot in the area of project development in our alma mater. The list includes but not limited to:

However, our most important achievement as a set is the re-invigoration, inclusion and cohesion that we achieved as a set globally. Our set is consistent in holding regular meetings and became the cynosure of all eyes, and the example that started the spate of renewal we have in Christ’s School today.

Click here for an overview of our building projects 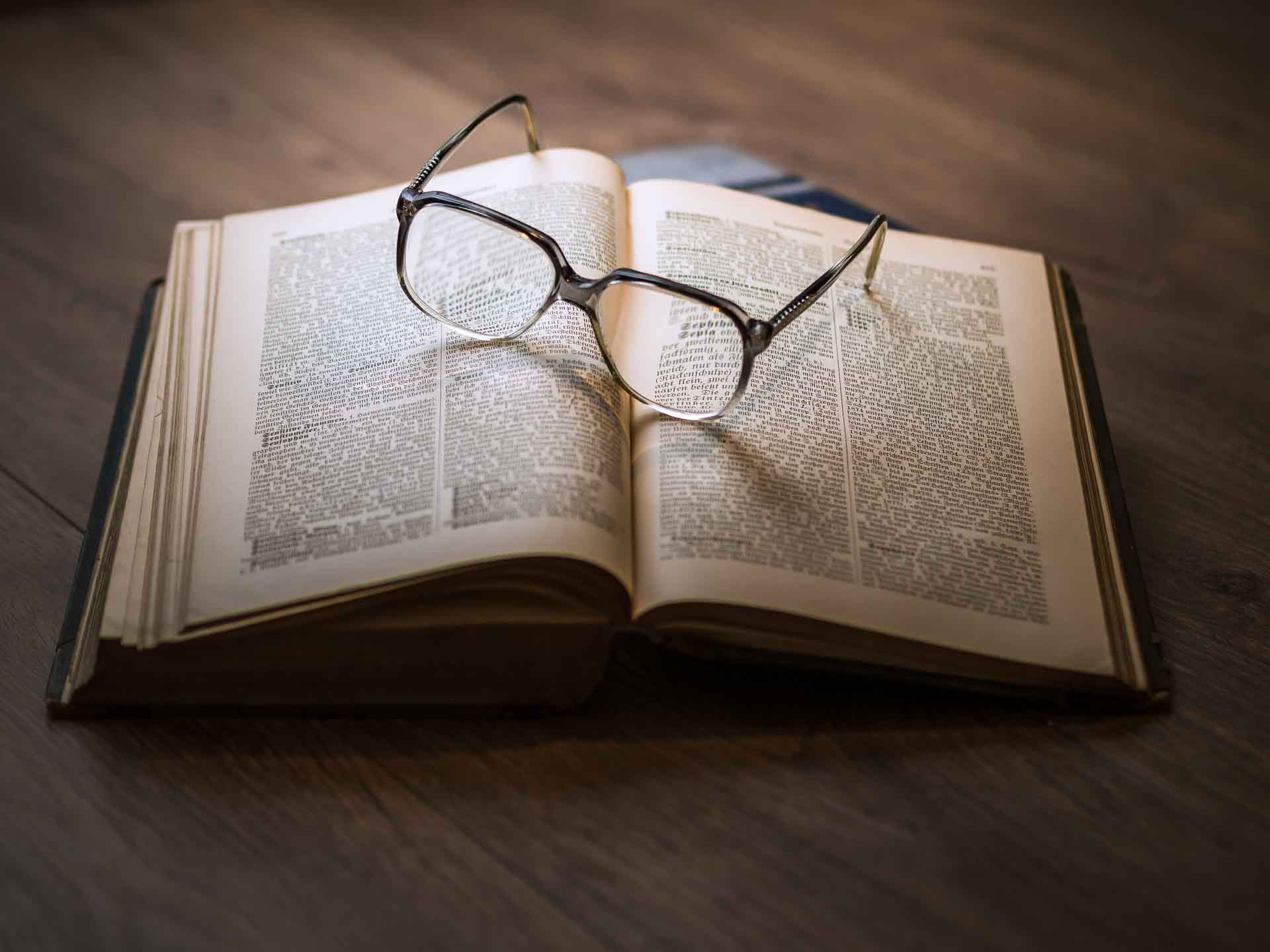 Members of the Executive Committee 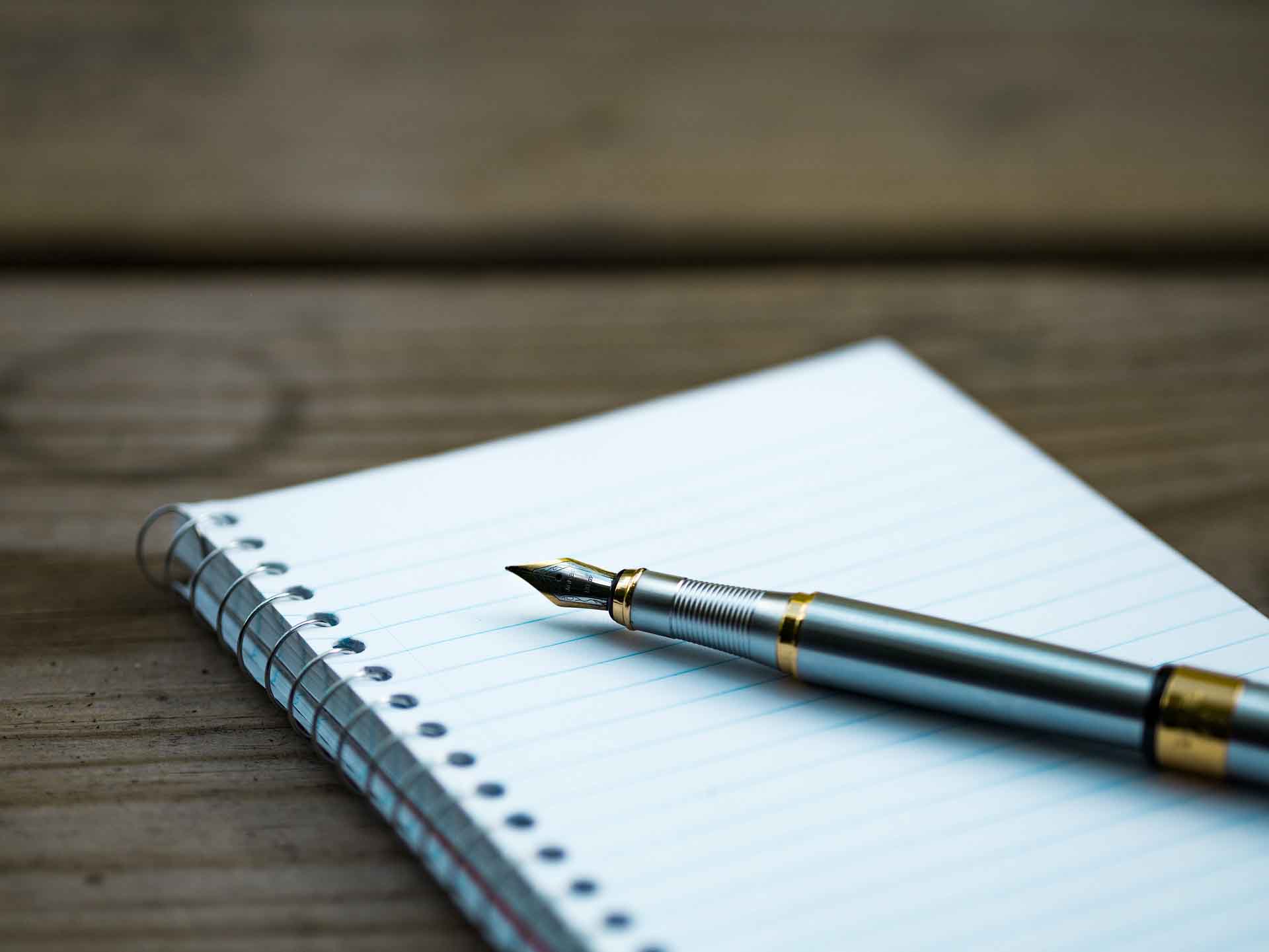 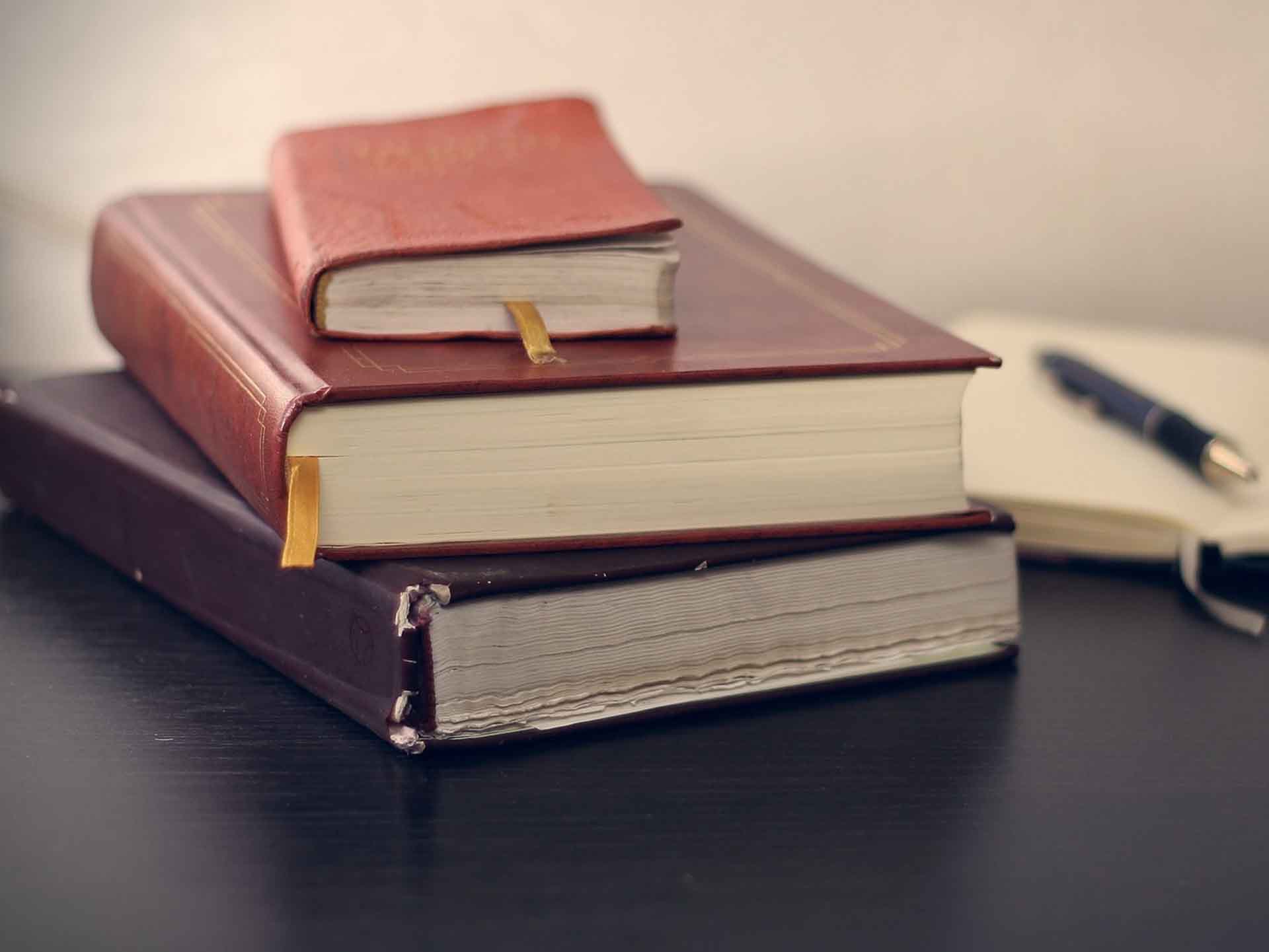 Members only login to our directory